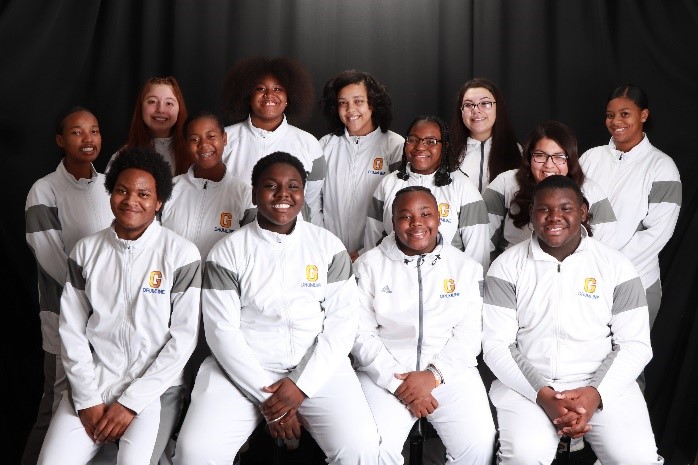 The Grant Drum Line from Sacramento, under the direction of James Van Buren, has been invited to perform in the 80th Anniversary Pearl Harbor Commemoration Concert Series in Hawaii on December 7, 2021. This event commemorating the 80th Anniversary of the attack on Pearl Harbor will take place at Pearl Harbor as part of the Official National Pearl Harbor Remembrance Day Ceremonies. The Grant Drum Line is invited to perform in this once-in-a-lifetime experience at this historic event for an audience of military veterans, invited guests, and spectators in Hawaii for the 80th anniversary.

The Pearl Harbor 80th Anniversary Commemoration is thrilled to welcome the Grant Drum Line as an Official Representative of the state of California.

About the Grant Drum Line: The Grant Drum Line was established in 2009 as an extracurricular performance arts alternative to keep kids out of trouble and demonstrate their skill, show case their talent, and to reinforce their secondary education. Since it’s inception, the Drum Line has performed on Jimmy Kimmel Live in 2014; the Independence Day Parade in DC in 2015; for Hillary Clinton in 2016; Japan also in 2016, including Hiroshima, Gogoshima, Mirojima, and Matsuyama; South Africa in 2019, including Pretoria, Cape Town, and Soweto; every year for the California State Fair; NASCAR; and countless other performances. 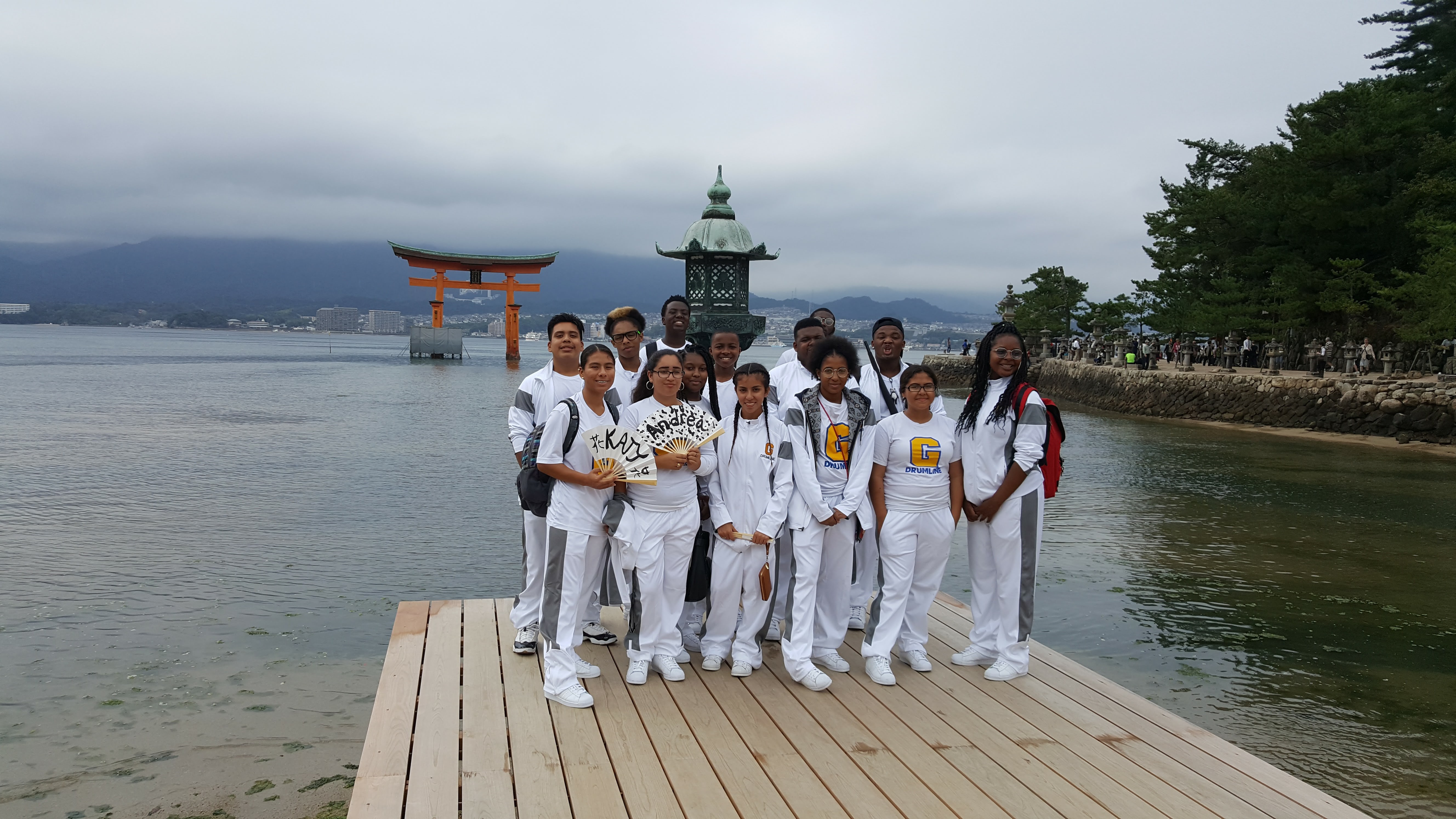 We appreciate your interest in the Grant Drum Line!THANK YOU!